I started running 5 years ago purely for the mind as I was constantly feeling fed up with myself and had such a negative attitude. An old friend of mine (Richard Wood) saw my on going negative posts through a social media site and dragged me out there to try to help me. I went on a few runs with him, then started going along to a social running group on a Saturday morning, one mile in and I have never looked back.

Running really helped me change my views on life itself. It takes me into a whole new world and the stresses of life just disappear – I just take in the sounds and sights of the natural beauty, that I have been so ignorant to for so long. To see the sun rise/set, the glow in the sky, the shape of the clouds….I could go on, it really is a moment of true bliss. I started to take photos of the sky and nature whilst on my runs and posted them on a local group via social media and got such a positive response to the photos. Which leads to the start of the group!

Someone once commented, asking when I run and if they could join me. This got me thinking, I wonder if anyone else local would like to come along, it’s always nice to run with others rather than on your own. So, I asked the question and the immediate response blew me away! I set up a private group on Facebook put the message out there, “Are you a runner or would you like to give running a try? If so come along and join me on a social run any age, gender and ability welcome.” I was not prepared for the response I got – it was amazing to see! On the 28th September 2018, Broddy Pit Top Runners a Social Running Group was formed. It now has over 1000 members. We meet on a Tuesday evening and Sunday morning covering around 5k.

The village I grew up in Woodlands, Doncaster, South Yorkshire, had a thriving coal mine called Brodsworth Main Colliery, which closed in 1991. My grandad and dad had both worked there and as a child I used to walk down the pit lane to meet my dad after a shift. My dad still tells me stories of his days there – some funny, some not so good, from the coal mining striking days. So, it’s always been a part of my upbringing. Its now been transformed into a nature reserve. Great for running! Stunning views, testing hills, mixture of terrain and lots of routes, with lots of wildlife. It’s my happy place. Plus, this is where the group meet for our runs.

I’m no pro or expert, I simply motivate, encourage, support and try to advise those who come along. To manage the mixed abilities of the group the ones who hold a stronger pace will do loopbacks to join the back of the group. Where as I’ll stay with the ones who have just started out or are not as confident. I’ll control the pace, maybe put walks in if they needed for the ability. On the contrary, if I feel appropriate, I’ll increase pace if they just need a little push. All the while, constantly support them by talking throughout the run. One thing I always say is you know your own body, do what feels right for you and ignore what is going on around you. Majority of the group have never run before but I always try and do 5k with them. Others stay to do more after. For someone to have never run but do 5k shocks most but I tell them it’s all in the mind and how you run. It’s worked so far! This to me is the outstanding achievement that people have heard about the group, come along to a group of strangers, never done anything like it before, but manage 5k! It astounds me as to what the power of support can do. Some, since joining, have even competed in race organised events! It just shows how far they have come. I have also. Introduced a couch to 5k scheme now which is a 12 week programme designed to introduce people to running to help develop their physical ability but also help develop their mental strength, which in my opinion is a massive factor needed to help achieving those goals.

What has the group done?

As a group, it’s brought confidence in to each and everyone of them. They all run with a smile on their face, which to me is what it is all about. Some have competed and entered organised race events which just shows how far they have come. Some now go on runs through the week on their own, which never crossed their minds before. I have regulars which is great and more interest from new people coming along too.

What does it mean to me?

It’s a passion! I really do it for the love, to see everyone turn up and complete a run is such a great feeling. I’m so proud of each and every of one them. I always say the first step is the hardest, that dreaded feeling of getting out there is an achievement in itself. The group always thank me, but it’s me who thanks them as it’s them who come along to make the group possible. The group has developed so much over the years – a dream is now a reality. I am looking into attending a running coaching course (once I have spare cash to do so) just to help me to help others better. 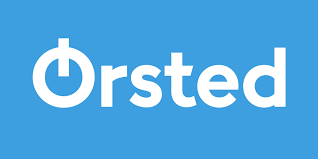 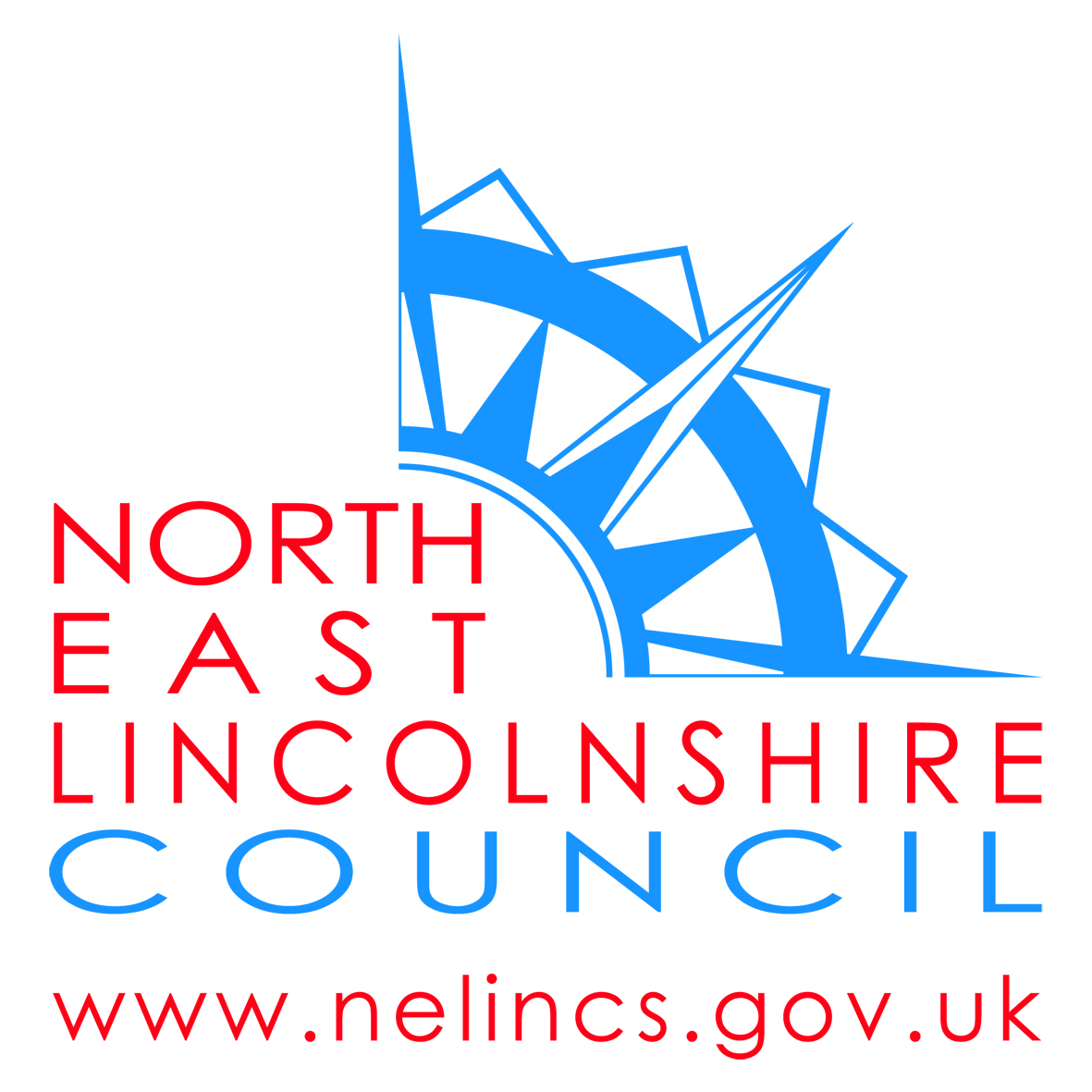